There’s this assumption that celebrities all know each other and we always think that they all hang out together because they’re celebs. But do you ever think about how they know each other? Do they just become friends when they work together or attend the same VIP event? Cause it turns out there are quite a few celebrities who have known each other way before they were famous. Let’s take a look at some, shall we?

You wouldn’t think of these two hanging out together would you? But they both went to the same school and became friends there. Way before Diana became the People’s Princess that she was and way before Tilda became the famous actress that she is. 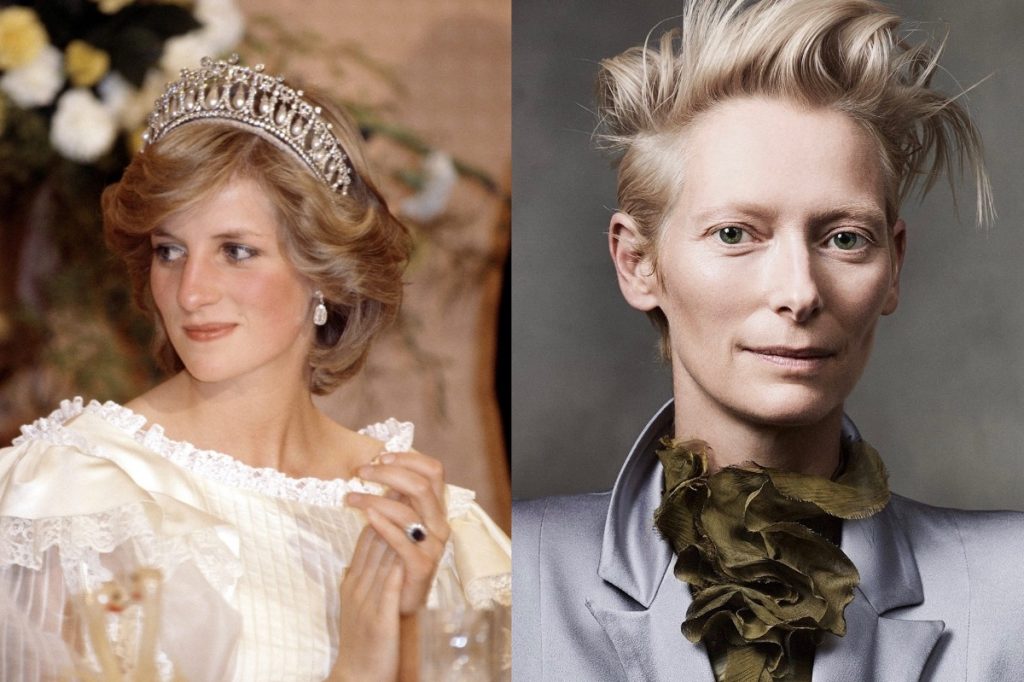 Speaking of royals, Prince William, Diana’s son and future king of England, and actor Eddie Redmayne also both attended Eton College and even played on the same rugby team. Eddie has shared in an interview that Will always took all the hits during matches because everyone wanted to tackle the future King. 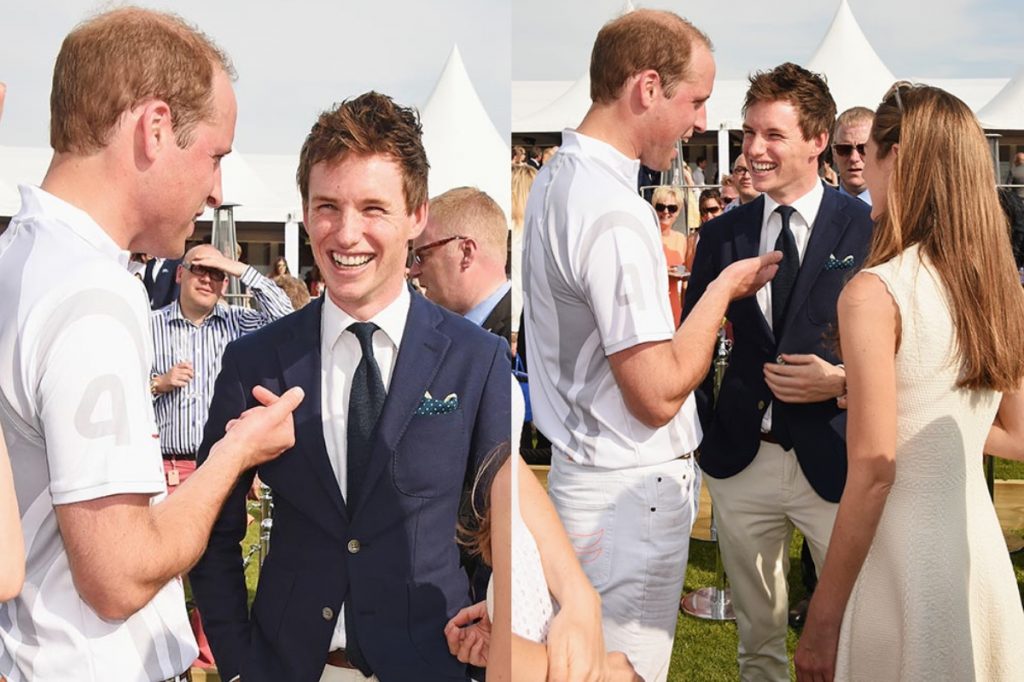 Page 1 of 6 Prev Next
Advertisements 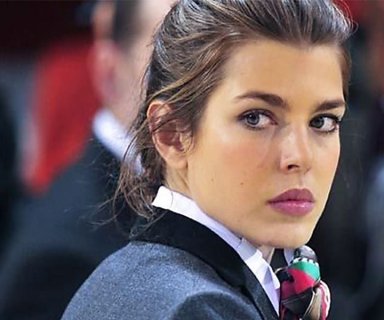 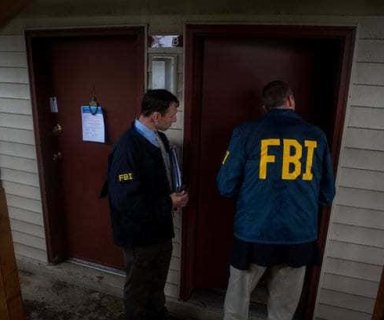 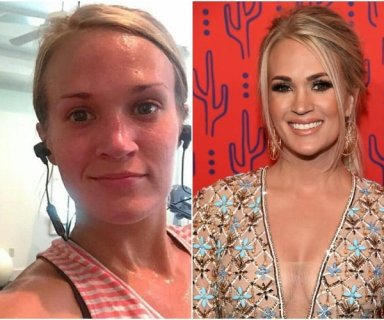 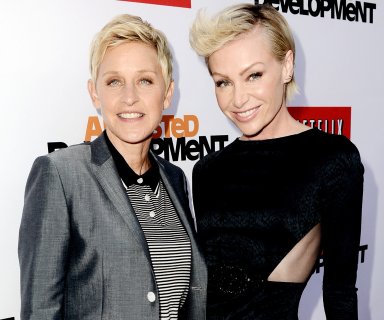