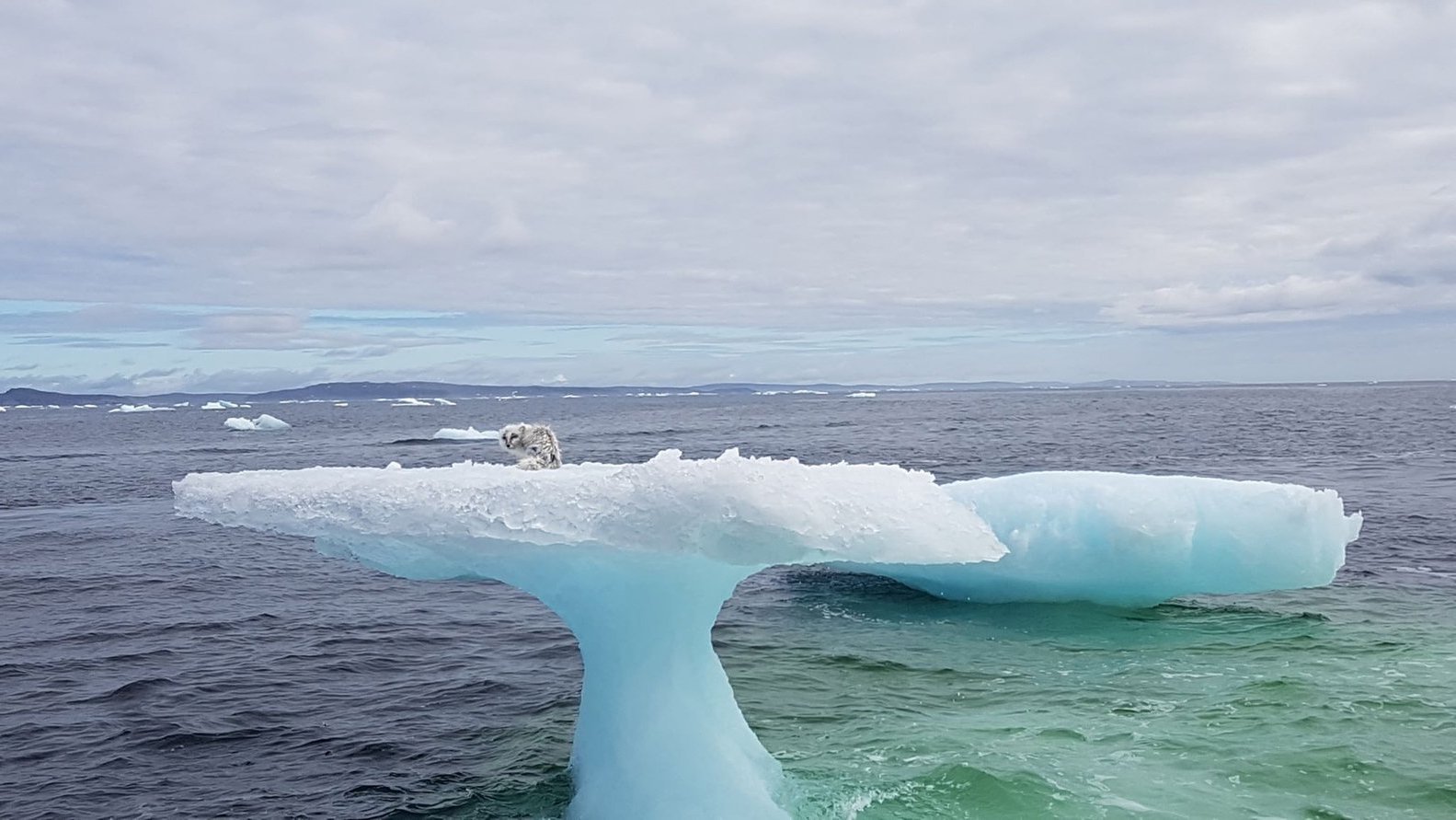 It started as just another cold day for Mallory Harrigan and Cliff and Alan Russell. The trio were sailing the coastal waters of Labrador, Canada, in search of crab. But soon they faced something entirely unexpected. On a nearby iceberg, a creature of some sort appeared to be struggling. It looked freezing and lonely, and voracious seagulls were dive-bombing it. Moved by its plight, Harrigan and the two Russells felt they had no choice but to intervene... Then they were met with a huge surprise. 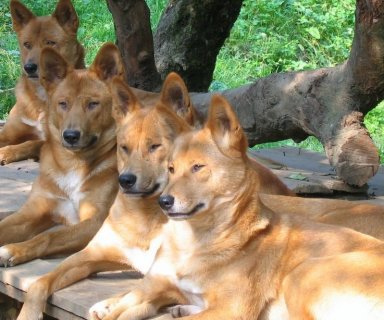 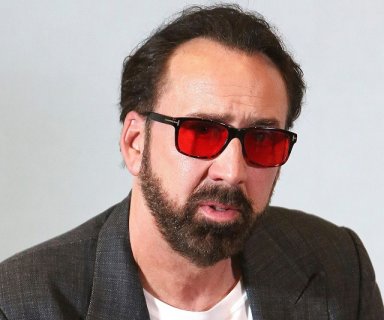 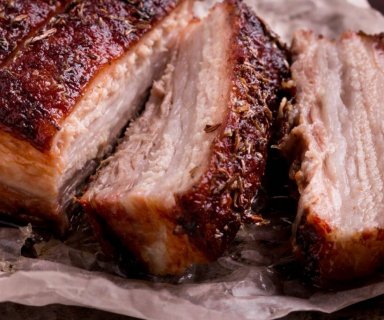 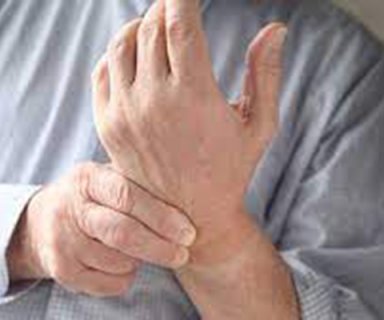