Looks fade but diamonds and money last forever. This is the mantra that these filthy rich families clearly follow. The top 10 richest families have a shockingly substantial collective income of a whopping 3.4 trillion dollars. Which is similar to the entire GDP of Germany, the UK and France.

The Dumas family do not shy away from the spotlight and why would they? As owners of the high-end fashion brand Hermes the Dumas family are said to have a combined fortune of 29.2 billion dollars. The family density was founded by the late Thierry Hermes in 1837. This brand has grown into a global fashion house for the high flyers of the 21st century. 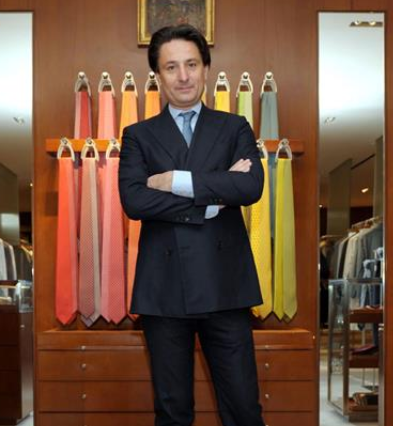 Sponsored Links:
Page 1 of 10 Prev Next 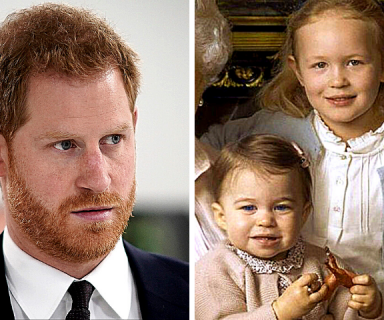 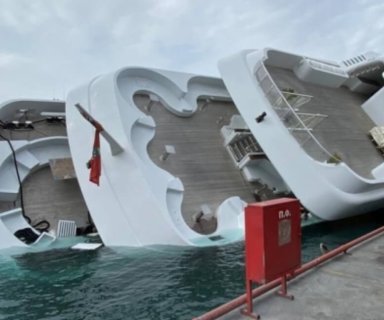 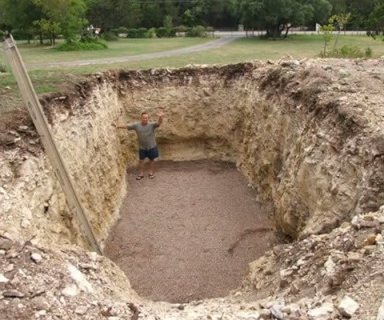 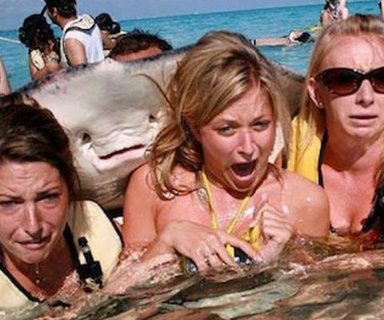